You too can help us on our way, it’s very simple you simply do so BY ADDING YOUR VOTE HERE for Frolicme.com

The 16th annual XBIZ awards are highly recognised within the industry, which have been hosted since 2003 to recognise and honour the achievements of many different multi national businesses who work within the adult world. So for us as a small independent (I say small but boy are we growing fast!), the recognition is a real achievement.

These XBIZ awards have been compared to the mainstream Hollywood’s Golden Globes. The red-carpet event will be hosted again in Los Angeles on 18th January, all part of a programme of events that mark this annual occasion. The awards annually honour those individuals and companies that have been noted to have achieved within production, products, technology and retail within a highly competitive and large multimillion-dollar industry.

The size of the adult industry is a little clouded on the exact figures but is certainly deemed to be one of the largest industries, reports suggesting in excess of $97 billion, USA alone generating $10 – 12 billion a year. So for a startup independent female-founded business entering this hugely competitive world, I am delighted to be nominated again. In just a couple of years, Frolicme has rapidly become the “go to” site for so many women and couples looking for sex-positive creative and ethical erotica online. This nomination for Best Erotic Site just further signifies the strong global awareness the brand is continuing to achieve.

Goodness, I’m going to be busy in January… quick get those flights sorted! 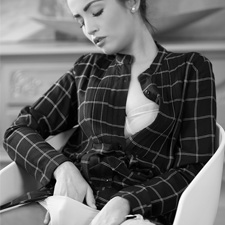 So much going on to create those hot steamy pages 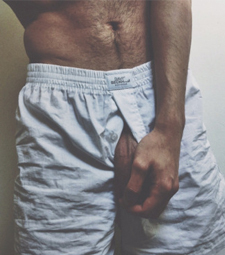 Your thoughts… would you enjoy a watching a sexy man playing with himself? 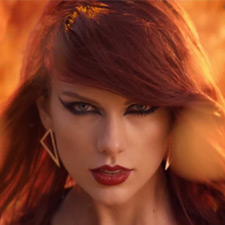 Miss Swift looking oh so hot in her sexy fetishwear 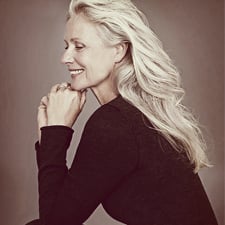