It was always going to be a tough job, taking one of the most anticipated hot sex stories of our time, (just on the basis of the 100m books sold worldwide) and producing a film that would not disappoint, and particularly those loyal readers who enjoyed all 3 books in the trilogy. In fairness to the very artistic and creative director Sam Taylor-Johnson, it couldn’t be too pornographic and needed to stay within the bounds of mainstream taste. Not easy when it’a global issue. Just looking at the rating countries gave the film, there is a wide fluctuations of acceptability. In America it was given an R rating, or 15 equivalent over here, in France a 12 and in Malaysia it was actually banned from cinemas. So with such diverse cultural views on such material, taking a central course was understandably key.

Sadly since the reviews started to roll from its opening night on 13th February, I have felt as it there seemed to be more disappointment and negativity towards the film than positive? It was always going to be widely analysed and reviewed. But to take a book of such cult following and ensure that the film does offer the same enjoyment and satisfaction quality is a tall order. I admit I enjoyed it overall, but I took a very balanced view, to me it did reflect the book, and I was pleased Ana’s character was a little more prickly with a little more spice and humour than being a complete roll over, and certainly her submissive qualities only showed appropriately when in the Red Room. However I think based on the 95% of women who crammed into the cinema on the opening night, like myself, there was a sense that we were hoping for more … in my eyes it was more sex, more flesh, more sizzling erotic enjoyment to ooze from the screen. After all, I think it fair to say we all embraced the book for the naughtiness, we wanted to get into the head of the pleasures Ana could enjoy at the hands of Mr Grey twitchy controlling palm, his moody sexy demeanour and his deep felt addictive passion for her.

Before the film started the women were more than ready for some specific hardcore visual action, and a good view of all Mr Grey’s sexy torso (the camera staying conservatively above hip height, except a singular flash of buttocks),  but were forgetting this was still a mainstream offering. Their excited and raucous chatter beforehand was even causing the poor young lads working in the cinema to look a little flushed. But ladies, I wanted to say, if you want to see the flesh of writhing semi naked bodies, if you want to see a woman being devoured by a man in total unashamed abandonment time and time again in repetition, and see the pleasure of her ecstasy etched on her face , you really are not going to find it on such a carefully crafted movie such as Fifty Shades of Grey in your local Odeon. You will find it however on mine. This is where I can portray fantasy fuelled and steamy hot sex stories focused on feminine passion and lust, week in week out, just look at my naughty hot films and erotic stories. 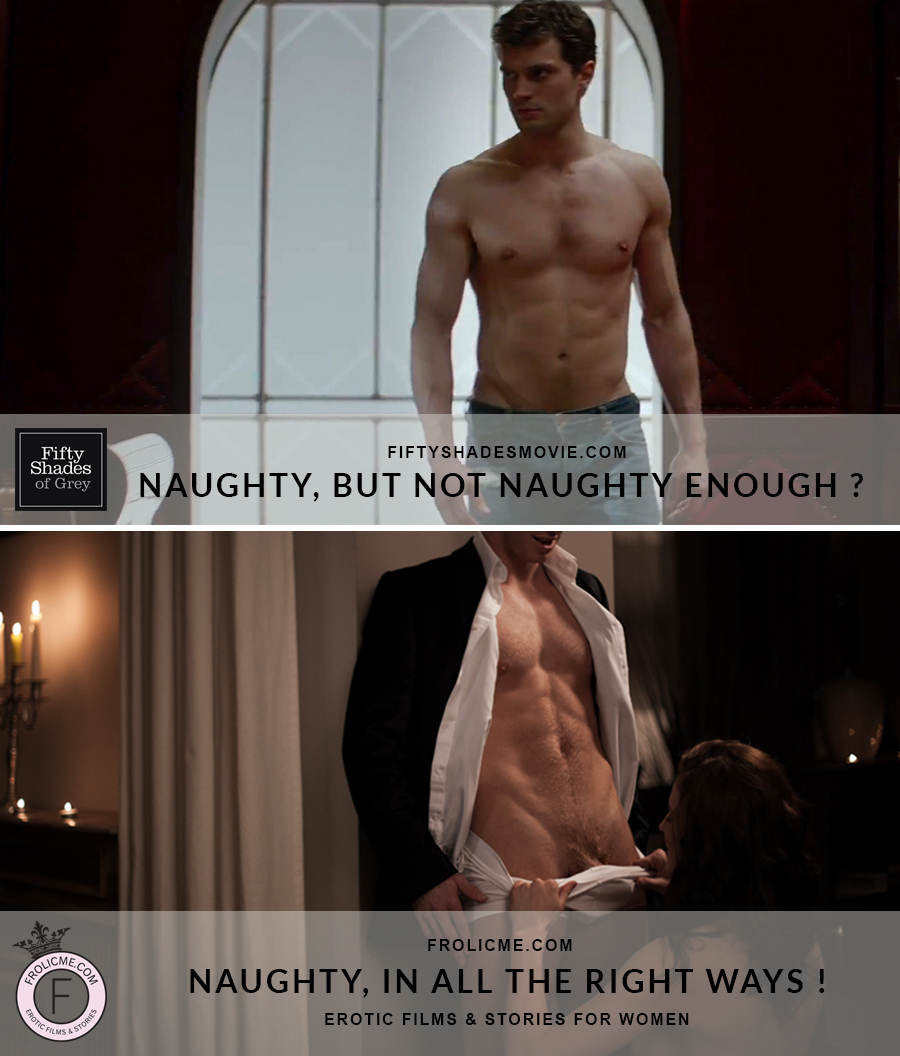 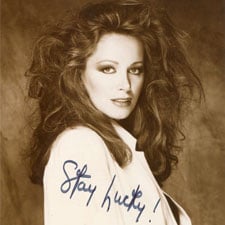 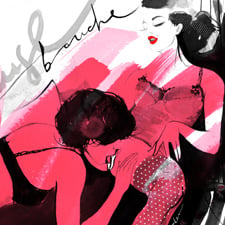 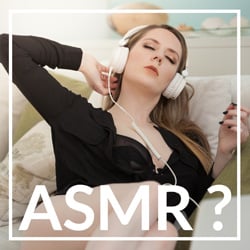 WHAT IS ASMR AND WHY DOES IT FEEL SO AMAZING?