The interest was such that Andie M. Long decided to produce the playbook called Play it: The Alphabet Game to work in conjunction with the Alphabet Game with pictures to create a game. A fun idea to be given for birthdays, Christmas, Valentines or bought to spice up the bedroom. There’s a cross of list at the back and even a certificate! It’s a bit of fun, but that’s how things should play out in the bedroom anyway.

SYNOPSIS “The Alphabet Game is an erotic suspense novel. The story centres around Stella Mulroney, a spoiled woman who believes her stepfather destroyed her relationship with her mother. She decides to investigate his shady dealings in an ill thought out attempt to get revenge on him by applying for a job at Gregory and Sons Law firm who deal with his business. She meets Gabe Gregory, son of the law firm’s owner. It soon become clear that Stella’s stepfather is nothing at the side of the evil ruthless businessman Arnie Gregory, Gabe’s father. As Gabe and Stella team up against their fathers, Gabe invites Stella to play The Alphabet Game, a sexual exploration through each letter of the alphabet as he figures she’s too naive to infiltrate the sex clubs run by their fathers. Sassy Stella holds her own as the games commence – the sexual one with Gabe and the cat and mouse game with their fathers.”

EXCERPT from THE ALPHABET GAME by ANDIE M.LONG

If you want to read The Alphabet Game novel ebook first. It’s FREE on all channels via the following links: 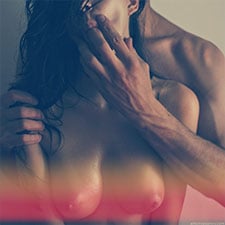 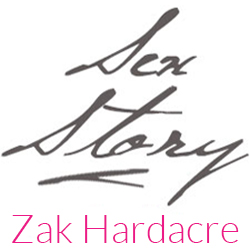 EXCERPT FROM ALTERS BY ZAK HARDACRE 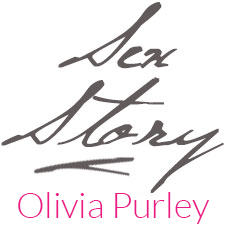 Excerpt from The Scarlet Sessions Volume I by Olivia Purley 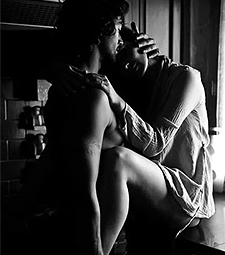