Ladies and I am referring this one directly to the girls first, do you have a G-spot? It is a subject that never seems to go away with as many clearly identifying from personal sexual experience its whereabouts, others that are less sure.

What we do know is it is very widely known, well certainly the name, but the exact location, its existence and how it came about is less so. In fact, one can go so far as saying it is shrouded in a mystery that doesn’t go away. Though I for one am pleased it doesn’t go away, why should we let go of the delicious area of potential female sexual pleasure?

So when I read the Guardian just the other day I was delighted to see a fabulous piece on just this topic by Nichi Hodgson, it certainly caught my eye as she delved further into our female mystery.

Interestingly though, this breakthrough identification that he noted didn’t actually reappear until some 30 years later. Rather amusingly it would appear that it became the focus of 2 women, in particular, to announce and publish such a finding to the world.

Firstly a researcher called Beverly Whipple, who published a book, The G-spot and Other Discoveries About Sexuality, referred to his original findings in 1982 on American tv, encouraging some contemporaries at the time to refer to this area as “the Whipple Tickle” (I kid you not!).

With that came another woman sex educator Deborah Sundahl to herald the female prostate and the evidence of female ejaculation.

Since then various research has been undertaken. In 2010 King’s College London researchers published in a Journal of Sexual Medicine some findings from experimenting with sets of twins, only to find inconclusive evidence and more confusion.

Further research by another male scientist Amichai Kilchevsky in the same journal, had no doubt that “a discreet anatomic entity called the G-spot does not exist.”

However what he and other scientists including Australian urologist Helen O’Connoll have subsequently concluded is the presence of increased sensitivity in the vaginal anterior wall. So for those women who are certain of intense orgasms believed to be from their G-spot are not mistaken, they are as these scientists believe from a whole delicious region of sensitivity rather than any distinct anatomical part.

Many scientists believing the G-spot to be an extension of the clitoris that stretches up along with walls of the vagina featuring clitoral glands full of nerve endings reaching so far as the base of the vulva and up to the urethra.

What we can all agree on is that unlike men where arousal is far more evident and straightforward, allowing us to visually see the existence of arousal, we girls have been left to interpret far more delicate internal sensations as our evidence. This alone would certainly go a long way to explaining the continued mystery of our G-spot as no two people, twins or not, share the same attitudes to sex and their bodies response to a stimulus.

I would be delighted to hear your thoughts on the topic, please feel free to add your comments below. 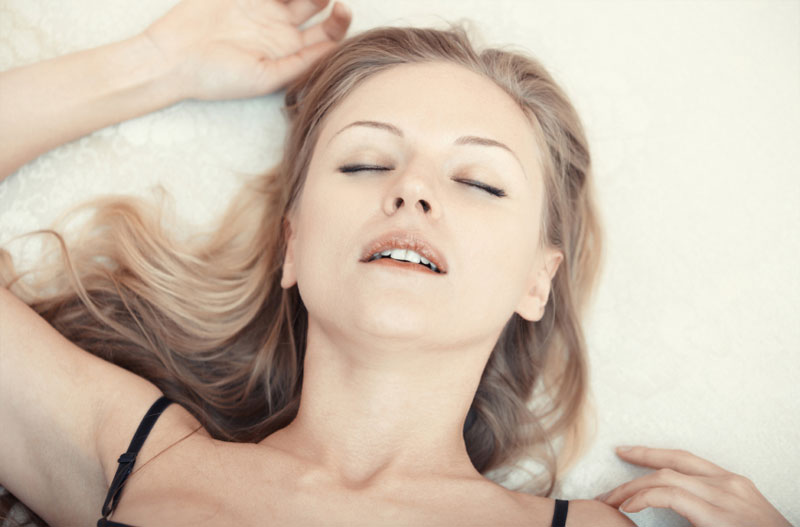 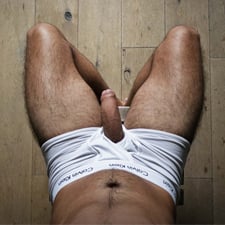 The Foreskin, is it making a comeback? 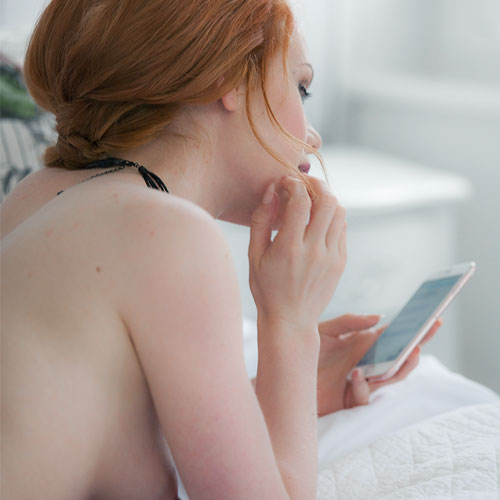 How pleasure apps are changing the way we learn about sex

Beginners guide to E-stim and Electrosex

One thought on “The G-spot mystery … do you have one?”