It was certainly refreshing to hear that a highly acclaimed actress such as herself was liberal enough to see it as just another expression in film albeit one that focuses purely on the sexual aspect. I too agree that a female approach handles the aspect of sex between individuals differently to so much of the mainstream pornography that washes the Internet, but most Hollywood films do have a sexual element to hinge the emotions of the characters in the scene, just they can’t take it to the specific level that we can for adults only. 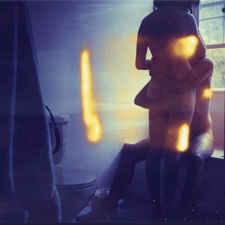 Come on PayPal, we are all adults and should be allowed to make our own choices 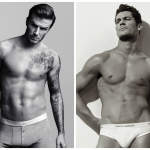 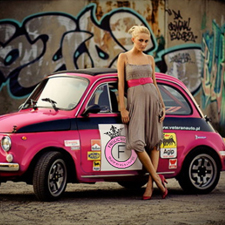