There was a period in the 1990s when UK magazines seemed threatened by their US and European counterparts. You could feel the editors testing the boundaries particularly in showing boy/girl sets. One magazine had a feature where a “reader” could have the chance to be photographed with a model. These sets would feature a male model sometimes partially undressed posing with a female who would go a lot further. These weren’t actually readers – as proven in later years when you could find the full versions of these photoshoots where the male (clearly a model) would go a lot further than the magazine showed.

But this material was very exciting. To see a man introduced into the photoset rather than the usual solo or girl/girl images felt a little like the reader was stepping into the shoot himself – something often imagined. There was a frisson seeing where she was allowing him to touch her, was she actually attracted to this oddly handsome fellow reader? Did something happen between them after the shoot? The accompanying text would suggest it did and the fantasy was there – appearing in a shoot with a model but then your dreams becoming reality. It wasn’t real of course, and I think we all knew that, but the suggestion was delicious.

In the later part of the decade the rules appeared to have changed and boy/girl sets started to appear in some magazines. The sets featured erections and the girls weren’t shy of holding them and stopping just shy of putting them either in their mouths or below. The male models would touch the girls around their vaginas but never enter them. There were clearly boundaries still, no penetration, no mouth to penis contact – but the images left in the reader’s mind were made stronger by this.

The sexual energy between the models was intense. She was dying to put his cock in her mouth, often there would be a deliberate rope of saliva left hanging between her mouth and his swollen organ suggesting she hadn’t been able to resist just before the picture was taken. He would do everything he could to satisfy her without, apparently, being able to touch her where she wanted to be touched. He would lick her nipples with his tongue throwing her into throes of delight and the initial undressing of both was part of the action – particularly when she would unleash his cock, sometimes putting it in her mouth through the cloth of his underwear in a flagrant bending of the rules. Occasionally the set would conclude with the aftermath of a cumshot though these were rare and usually up her back or on her stomach. I did wonder if these shots had slipped through the censor’s net.

Some of these sets were selected shots from harder shoots but there some that were never more than simulated even in their uncensored form. This was, I always assumed, to cater for models who weren’t comfortable doing hardcore but were prepared to go this far with a male model. Popular UK model Jo Guest shot a number of sets like this which were later discovered like hidden treasure by her UK fans unaware that she had done them being used to her ubiquitous appearances in lads mags and on page 3.

For me, these simulated sets are more exciting than full hardcore. The expectation of what is to follow, the thrill of first exploring each other’s body, the look of desire in the eyes is intoxicating. When you look at modern films of models together I find the inevitable penetration close ups boring, the box ticking of positions and acts dull. The performing couple aren’t passionate, barely attracted to each other it seems to me. There’s a subtext of his dominance of her and her near humiliation as the compulsory facial cum shot is completed at the climax. I sometimes expect a score to be given by a panel of judges. I’m not being prudish – I’m sure plenty of girls love a facial and they are sexy but does every fuck ever have to finish on one?

Written anonymously by one of my fabulous members. 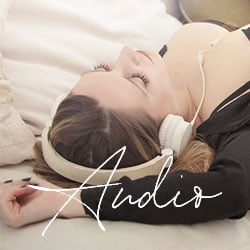 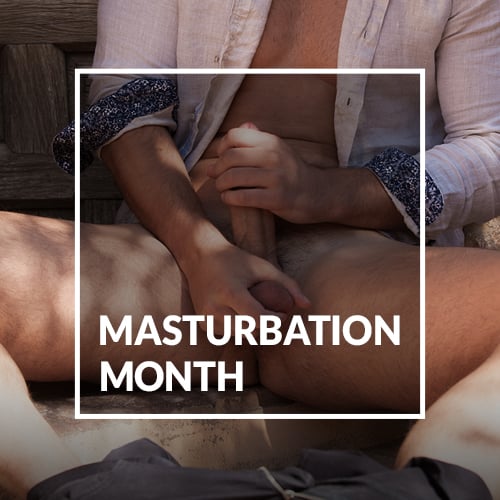 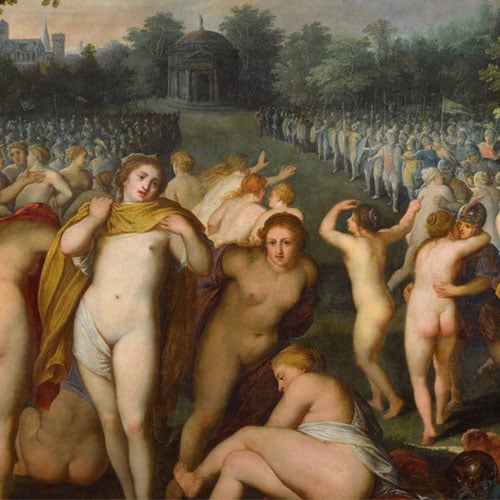 Why is latex still King of the condom?