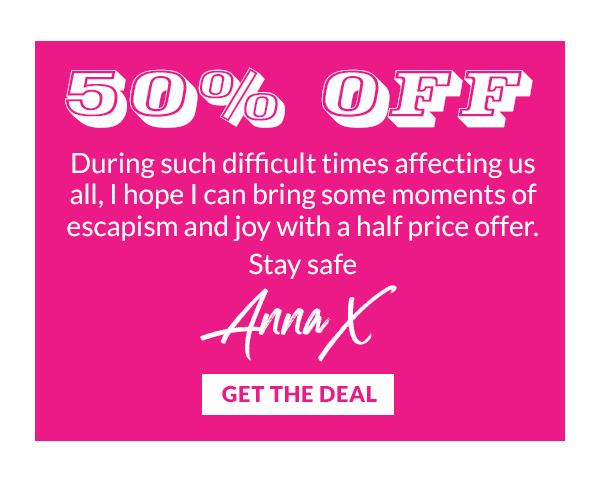 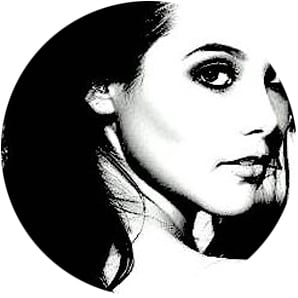 Hi, I’m Judy Kemp. I’ve been reading erotica since my early teens, when I had to shoplift it from local bookstores as they wouldn’t sell it to me, and even if they did I’d have been too embarrassed to buy it. It was a lose-lose situation. Erotica has opened so many doors for me as a woman. It inspired me to experience and savour many different sexual scenarios and those, in turn, helped me to discover many previously hidden facets of my true sexual nature.

There came a point where I just had to get one of the major sexual experiences of my life down on paper, and the result was A Bouquet of Gardenias, my only novel to date. Being based on true events it was sometimes difficult to write, but I felt a tremendous amount of relief and satisfaction when it was finished. Even more satisfying has been the fabulous critical acclaim it has received. It excites me that my writing can excite other people.

When I read erotica, I like the sex to be frequent, kinky and rough. And that’s the way I like to write it. I want my readers to feel what the characters, especially the women, feel in my stories. I want to express their lust, their forbidden desires, their depraved appetites and their enthusiastic enjoyment of all types of sexuality. I live in London and love the shops. I’m married.

“I hate men who are afraid of women’s strength.” – Anaïs Nin.